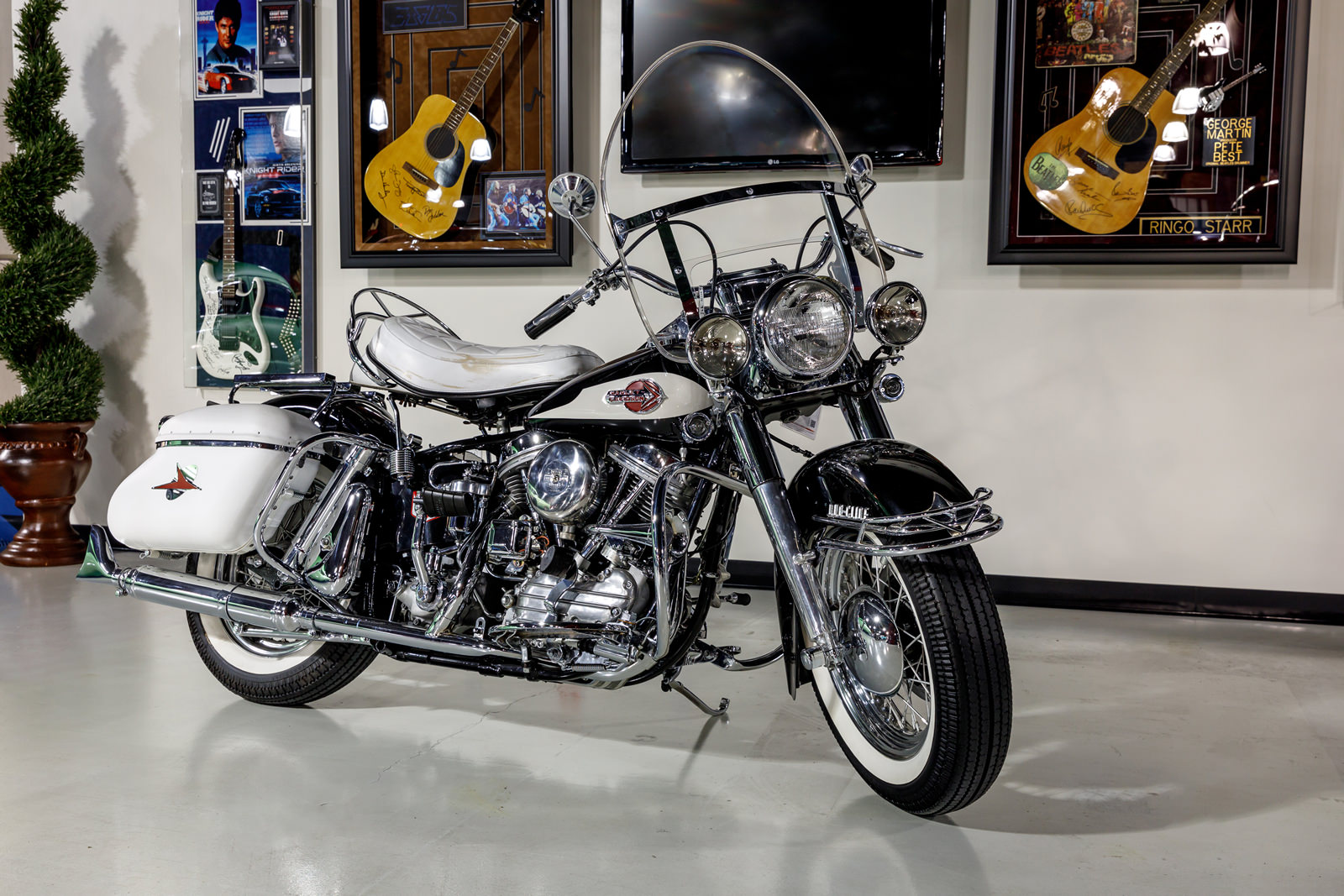 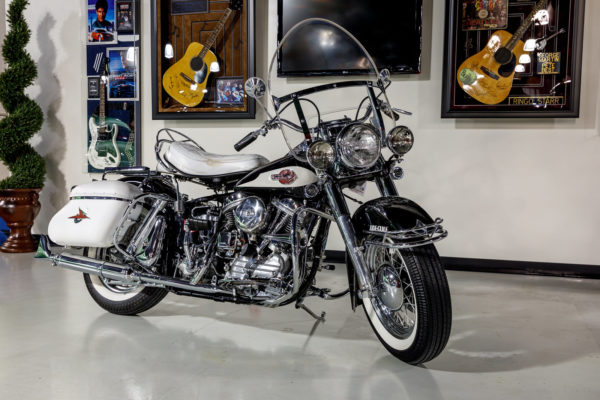 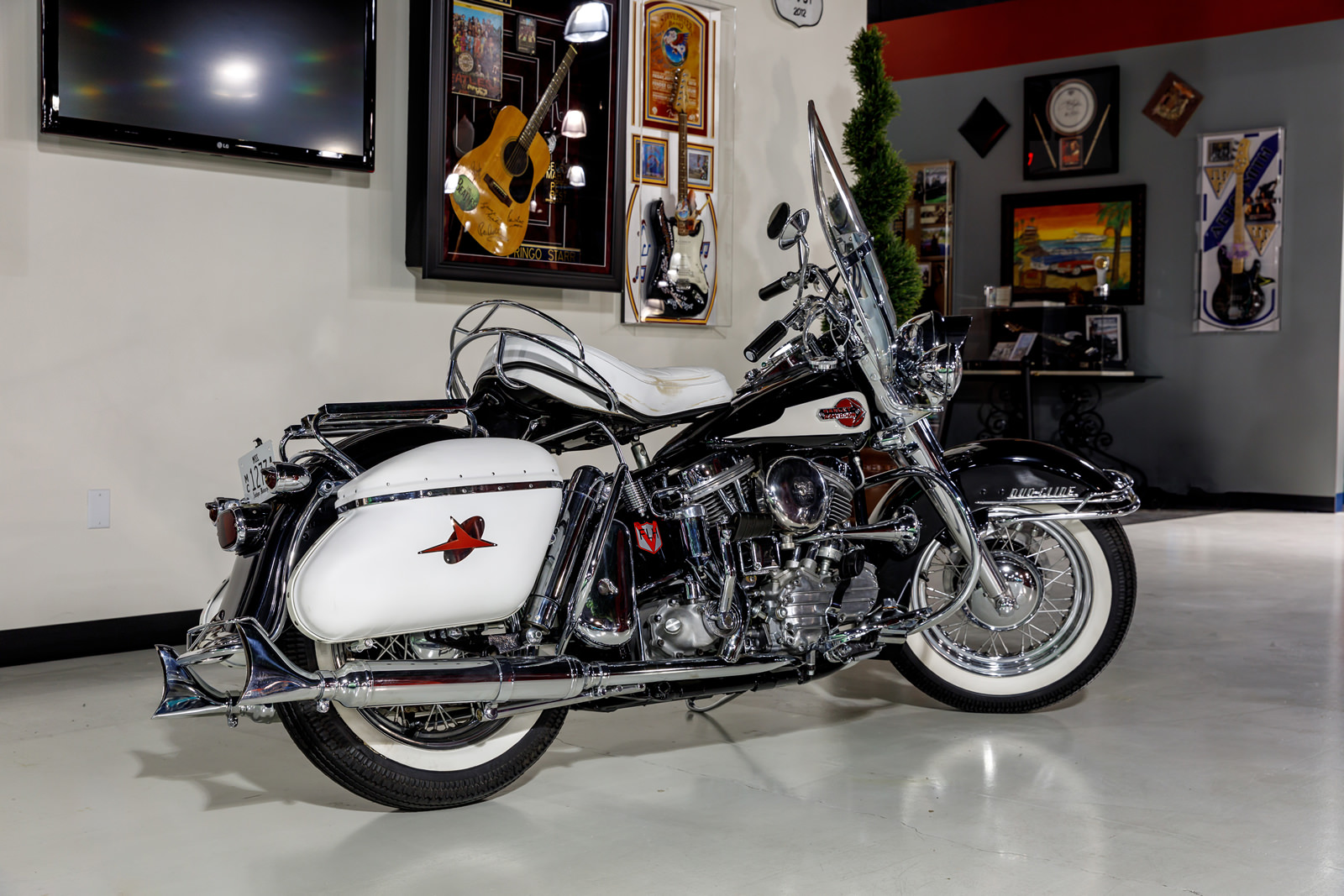 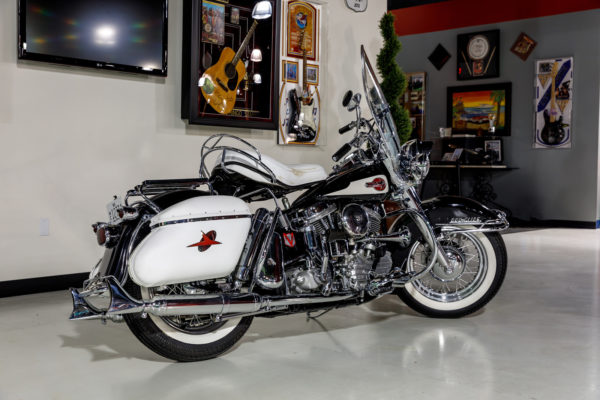 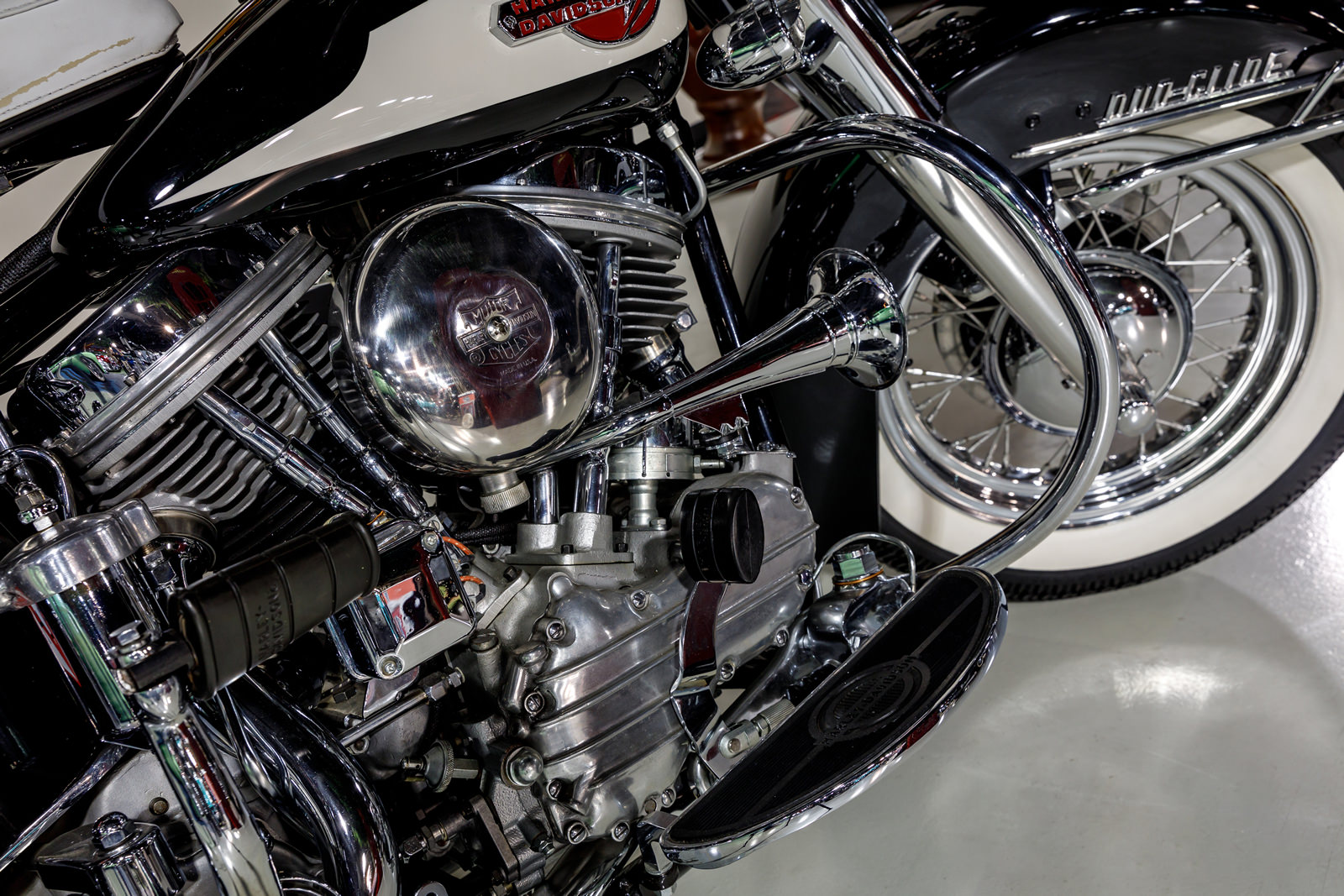 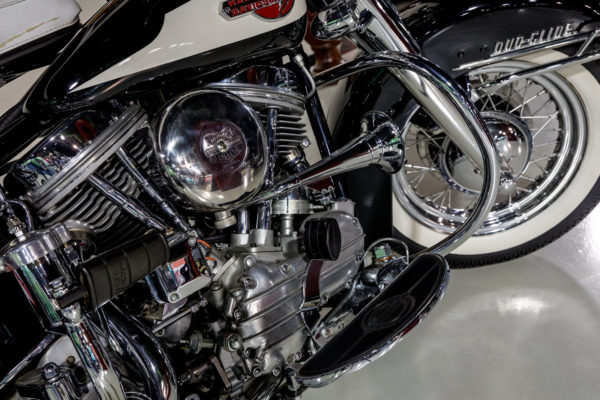 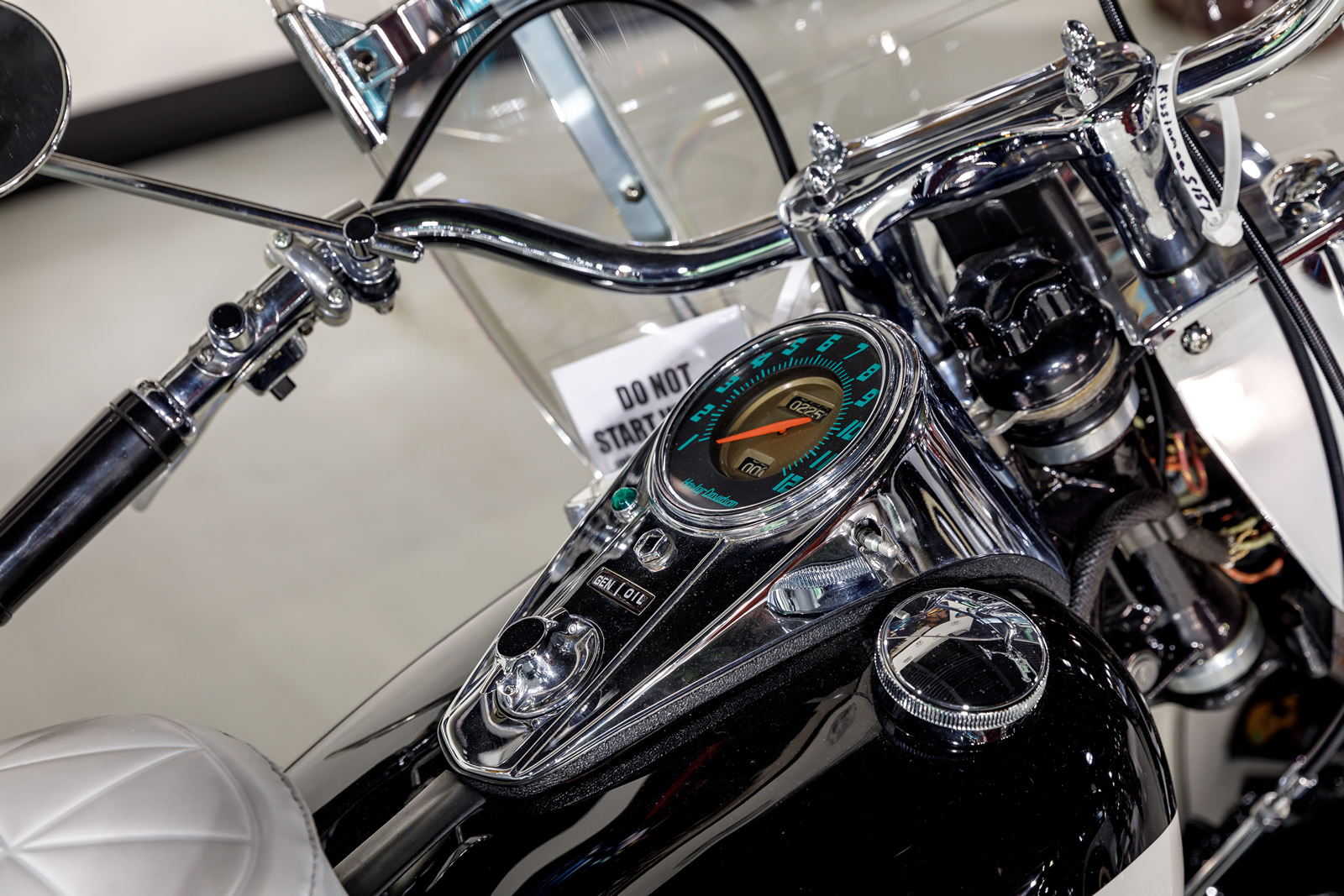 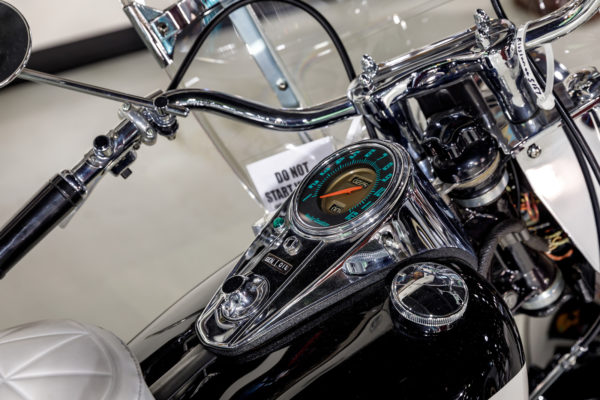 Additional Details:
Jerry Lee Lewis was at the peak of his early career in 1958, having already sold millions of records, and established himself in the Rock ‘n Roll firmament alongside Elvis Presley, Chuck Berry, Gene Vincent, and Little Richard. The Harley-Davidson factory, always savvy with ‘product placement’, gifted a pair of new 1959 FLH Panheads to Lewis and Elvis Presley. Jerry Lee got his first, which irked The King; “Harley-Davidson asked if I’d like to have a new bike, and they brought it down to Memphis and gave it to me at my house. Elvis got the second one, and there was a bit of personal talk about this – he couldn’t understand why he got the second one, so I asked if he wanted to trade! That was just a joke.”
‘The Killer’s ’59 Panhead, looking fresh as the day the factory gave it to him, after 55 years of ownership and just 2,257 miles; it doesn’t get any better than that, and likely there will never be another classic Harley for sale with such solid gold provenance. If that doesn’t leave you ‘Breathless, Honey’, it’s time to check your pulse.